In November, The Folsom Garden Club (FGC) awarded a total of $10,500 to nine non-profit projects. The Grants Committee has received final reports from the award recipients that outline the work accomplished and the final expenditures.

Twin Lakes Food Bank received a $1,500 grant to enhance the community garden. The Food Bank’s Community Garden provides nutritious fruit and vegetables to community members in need. The funding was used to improve the gardens soil, supplement starter plants grown by seed, repair and replace worn irrigation components, and replace their on-site standing scale.  The total cost of the project was actually $1,534. Thus a small portion of the cost was funded by the Food Bank’s general fund, with the grant award covering the major portion of the total costs.  All work was accomplished by volunteers.

The soil in the garden was improved by purchasing high quality composed soil, which replenished or replaced compacted or eroded soil in both raised beds and mounds prior to planting.

In addition, the raised beds and ground level mounds were enriched with soil amendments. 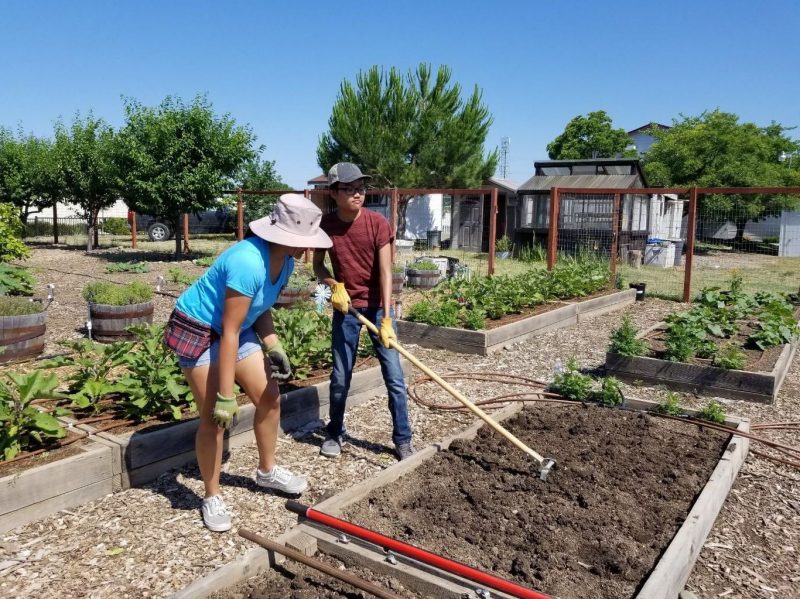 The starter plants that were grown from seeds in the green house and planted were eaten by hungry rodents and invading insects. Thus, their growth and development was limited. As a result, new, well developed starter plants were purchased and planted. 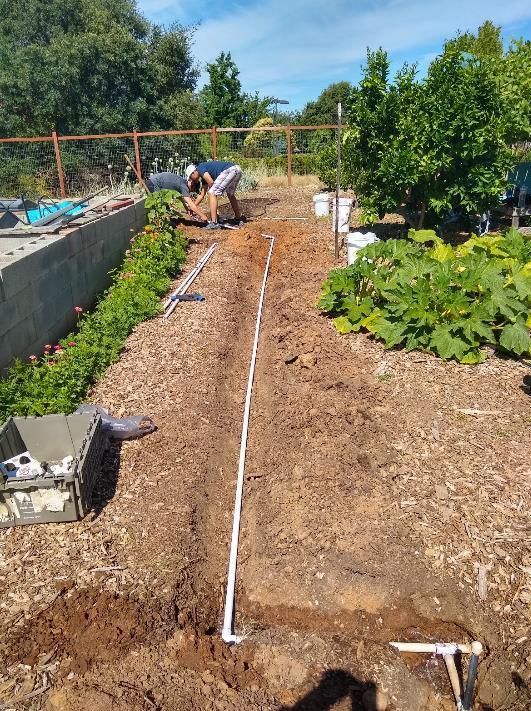 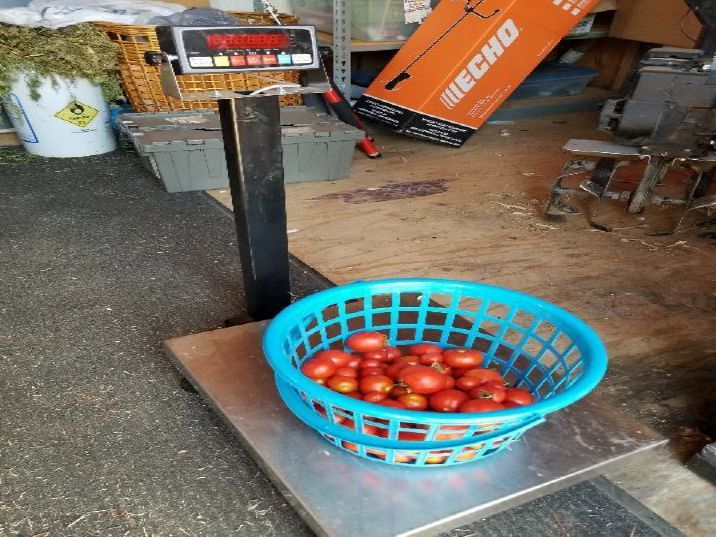 Twin Lakes Food Bank Community Garden thanked the FGC for their generosity. This year, they were able to provide access to fresh produce grown in the garden to 810 households each month. In addition, they were able to share their organic fruits and vegetables with about 223 residents of senior living centers and home-bound clients. They also donated garden produce to the Folsom Lake College Student Food Bank each week to benefit food-insecure students. . 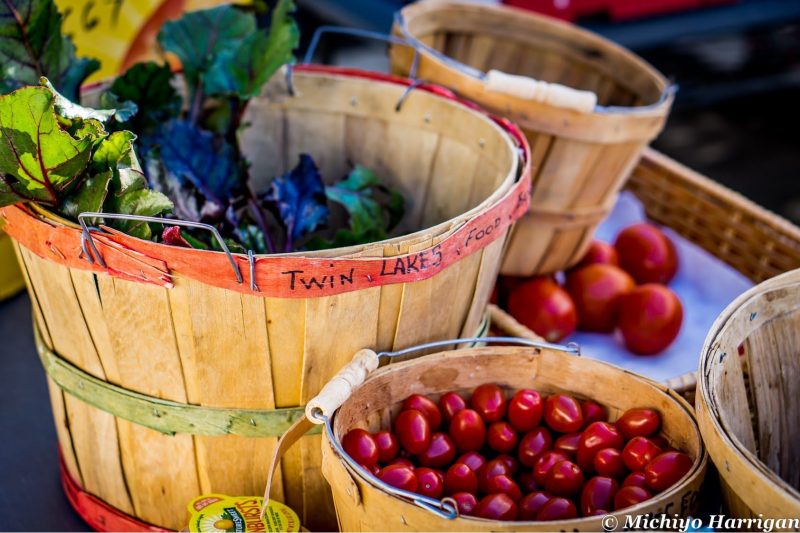