In November, the Folsom Garden Club (FGC) awarded a total of $10,500 in nine non-profit projects. The Grants Committee has now received the first final reports on this years grant funded projects.

Eagle Scout candidate, Daniel Byrd, received an $850 grant to improve the entrance landscaping at Folsom Power House Ministries (a nonprofit agency supporting the Folsom community by providing services to those in need).

The focus was to improve Folsom Power House Ministries’ curb appeal by upgrading and beautifying the landscape, as shown by this before photo(s). 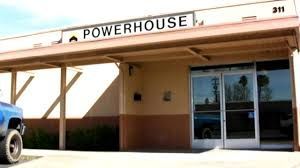 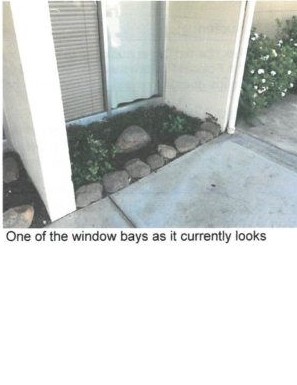 The soil in the front bays of the building was replaced and stone pavers were installed. Custom built planter boxes were made and installed along with irrigation, soil and plants. 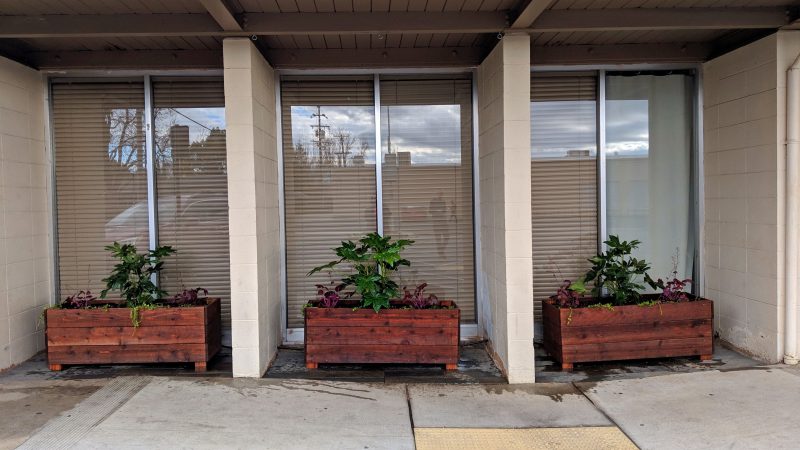 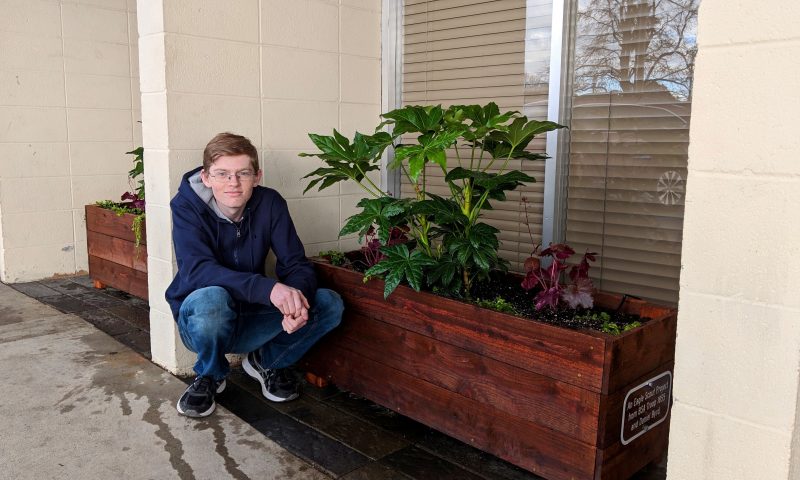